I think there’s a little cream in those terps, which cuts the heavy dose of orange-flavored limonene back just a tad and adds another dimension to the flavor. I actually lost the PCH for a while past Malibu, which wasn’t as fancy as they show on TV, it’s just a beach town subject to the same erosion every other beach town is, plus some houses up in the mountains that looked kinda fancy but overall, too uniform for my taste. 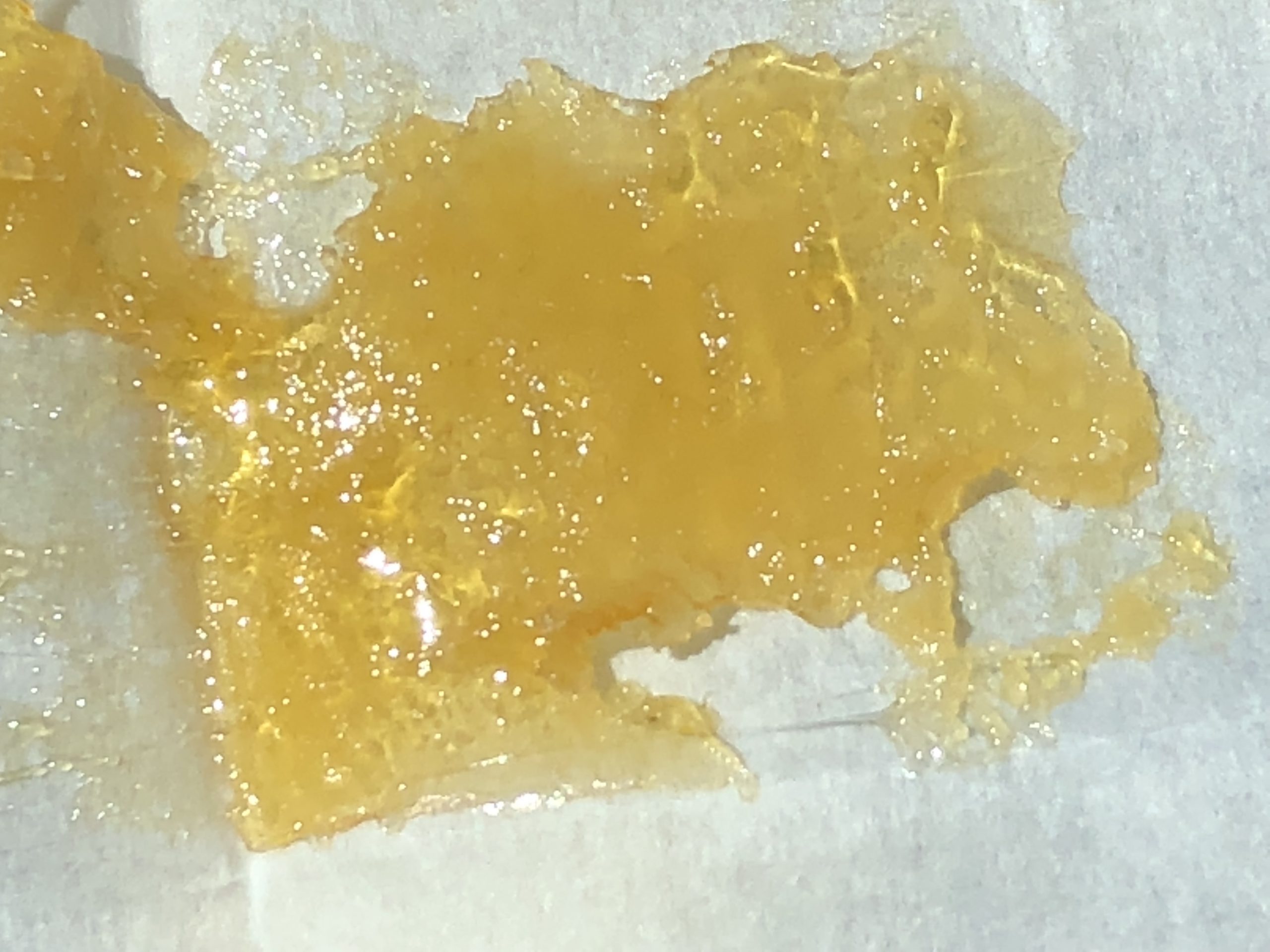 The point, though, pardon the bouncing around, is that I ended up traveling through orange groves outside Oxnard where the smell of citrus permeated the air to the point you could taste them on the back of your tongue, and my Jungle Boys Mimosa Live Resin was just like that.

Simply incredible flavor, aside from being gorgeous and easy to work with. Even better, the Mimosa buzz leans heavily sativa and didn’t make me sleepy at all. It kept me up, going, active, alert, possibly other adjectives and/or directionals. It was by far the favorite thing I found on my entire trip and immediately became my daytime and work medicine of choice.

The Grape Topanga, which I was interested to learn is the name of a mountain in California and not invented solely for the weird girl in Boy Meets World, wasn’t as amazing as the Mimosa, a bit harsh to dab, but it did smell and taste a bit like grape. It was a suitable substitute for the Mimosa when the hour grew a bit later and I was ready to relax. 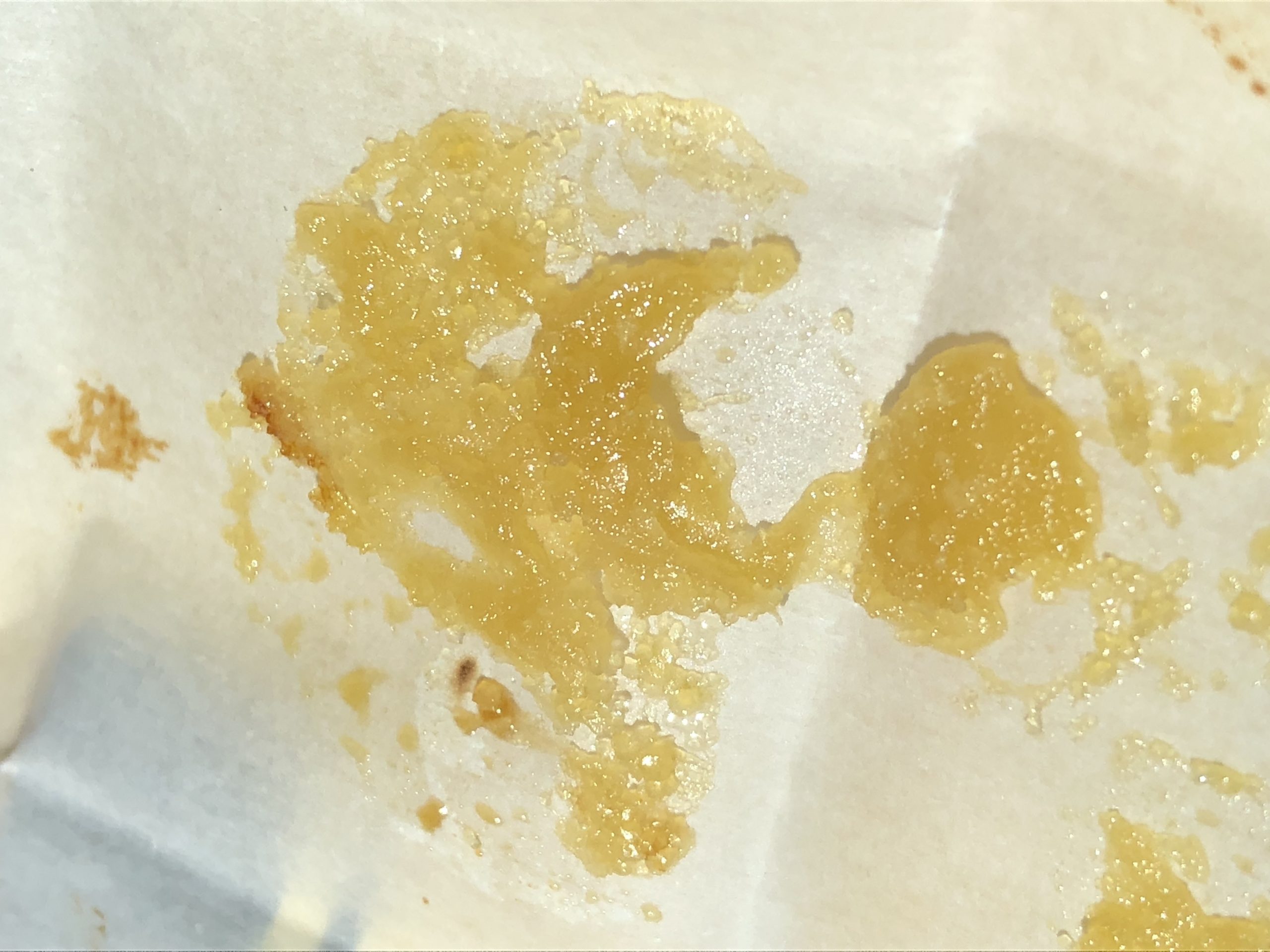 TLC Collective was a fantastic shop, but Jungle Boys’ Mimosa Live Resin was next level and they’ve got even fancier rosins and hash than that! Definitely worth checking out both next time you visit Los Angeles.

There are no reviews yet.

Add to wishlist
Quick View
Out of stock